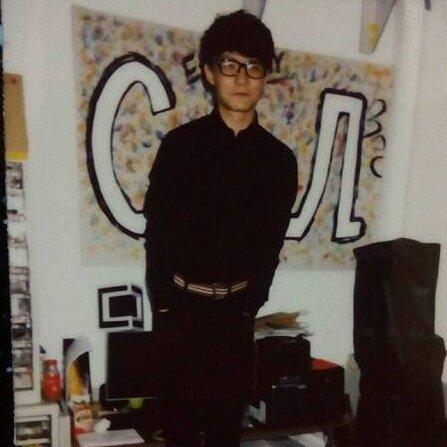 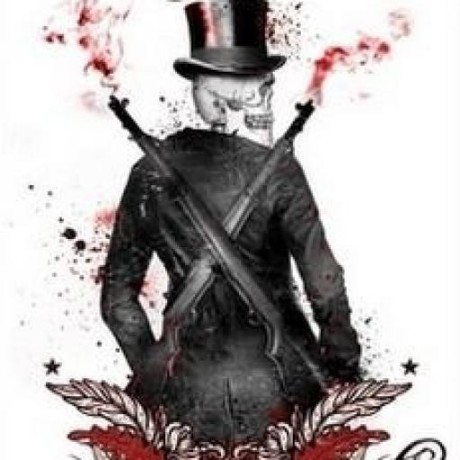 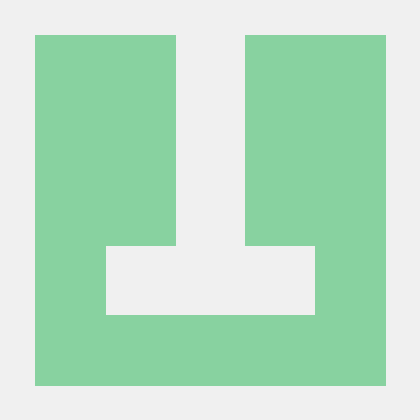 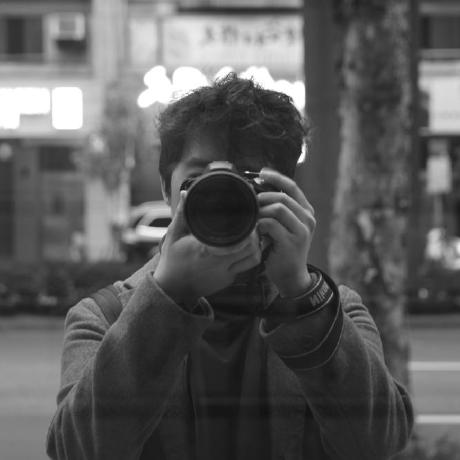 A cache is something that you want to store across multiple pipeline runs.

For example, installed dependencies. The idea is to download the dependencies in a pipeline run, and then reuse those in other runs afterwards (to reduce pipeline time spent downloading).

An artifact is something that you want to persist across multiple steps, in a single pipeline run.

For example, if you've built and tested a binary in one step, and you want to have deployment steps afterwards. Then you're deploying the same object that you've already tested (rather than recreating it).